By The Cavendish Eye

Cavendish University Uganda (CUU) student leaders were among those selected to take part in the 2019 Transformative Leadership training course at the National Leadership Institute (NALI) in Kyankwanzi. The Annual Transformative Leadership training attracts student leaders from across the country and its fundamental objective is to build and cultivate among the participants a culture of discipline, sacrifice and patriotic commitment to National duty.

"We were exposed to concepts of social dynamics, history and economic realities of our country. As an aspiring leader of my country, this opened me up to new ideologies and enabled me to understand leadership in the context of the development of Africa." Said Wilson Musinguzi, a participant and student of Cavendish University Uganda.

Despite the vigorous activities involved that included; morning "muchaka muchaka", assembling and stripping of guns, military training from platoon commanders and parade matching, CUU students came back stronger, tougher and ready to take on the world. The students have gone a step further and expressed interest in starting up a Patriotic Visionary Club at CUU. 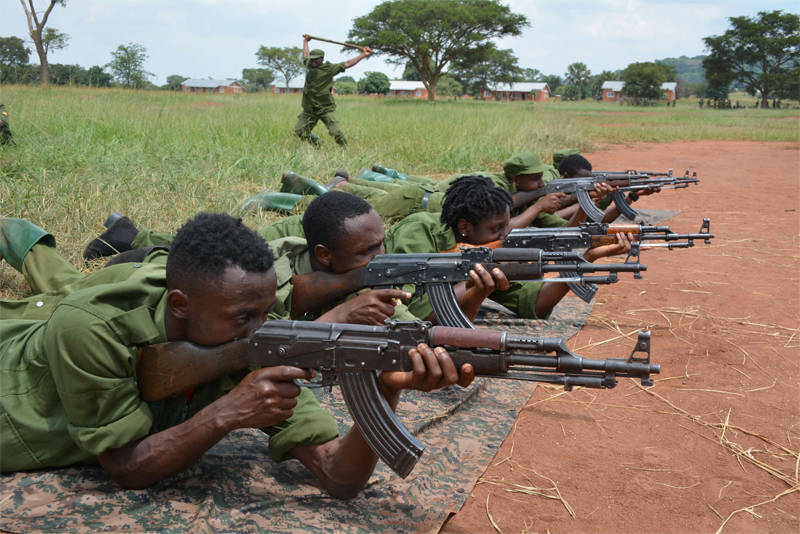 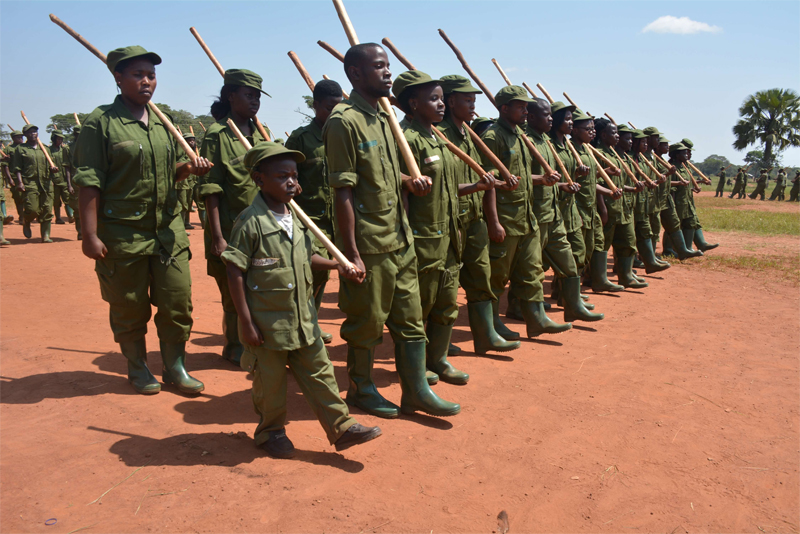 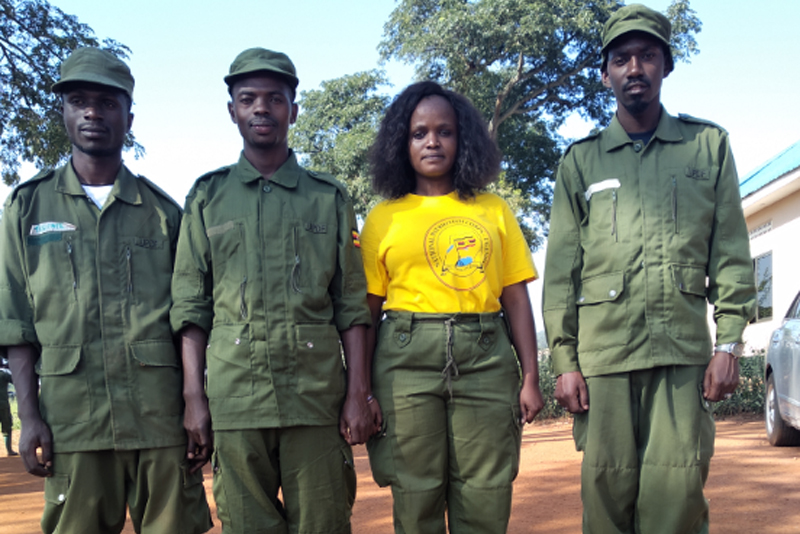 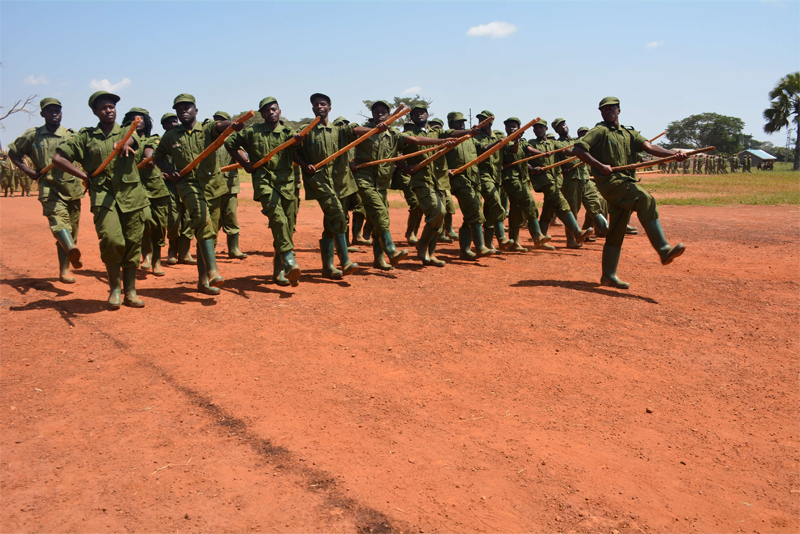